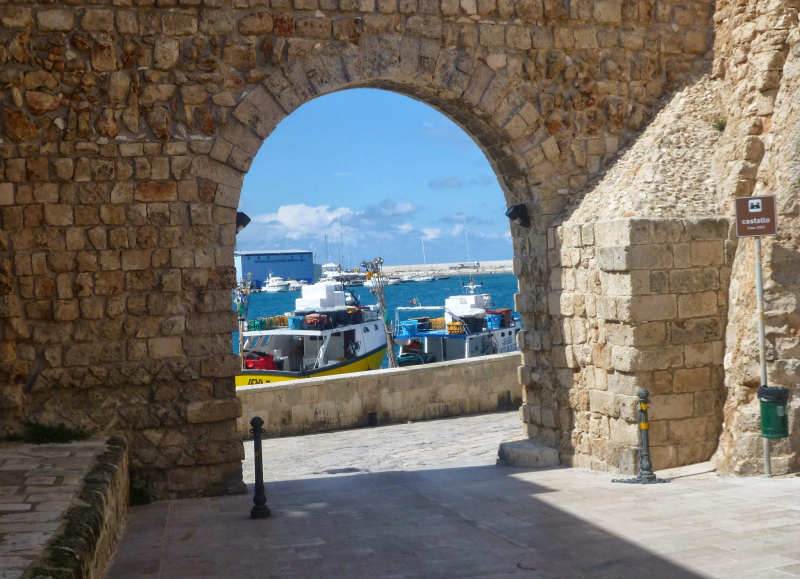 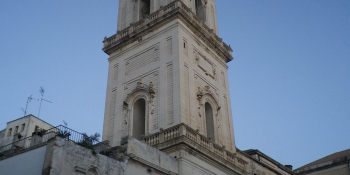 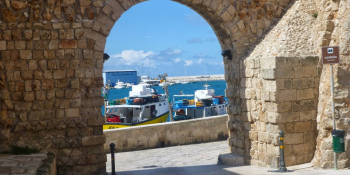 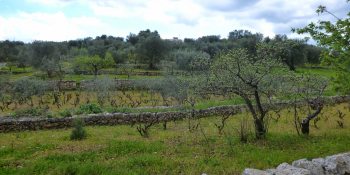 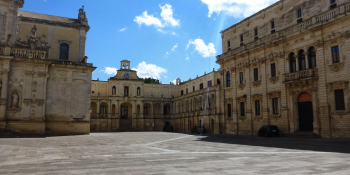 By exploring the Apulian countryside by bicycle, you will fall in love with the breathtaking landscapes featuring endless groves of olive and citrus trees as well as stunning sea coasts. Even the coastline will have a variety of beaches, grottos, gullys, and lighthouses! If you are keen on history and art, Apulia has beautiful streets and incredible local architecture (Arab, Byzantine, Spanish and Norman). The Otranto Cathedral, a highlight of this tour, has one of the largest floor mosaics in Europe. This tour also features castles, ornate basilicas, and ancient ruins. Lecce’s roman theater is one such ruin, but the Salento region is also home to neolithic cave paintings, known as “the Sistine Chapel of Prehistory.” Being along the coast, the food you’ll be eating is as fresh as can be, especially if you love seafood. This tour truly has something for everyone!

You'll meet with our local representative tomorrow morning, so take advantage of the day and explore Lecce, which is known for its 17th century baroque architecture. The Sigismondo Castromediano Museum, Lecce Castle, and the Roman Theater are fantastic sites!

Departing for the day, you’ll be headed south towards San Donato di Lecce. About halfway through the day you’ll pull into Galatone. This a great place to stop for lunch and stroll through some of their ornate churches such as the Sanctuary of the Crocefisso Della Pieta. After, you’ll head southwest towards your destination on the coast. When you arrive in Gallipoli for the day, their aqua waters will be picture-perfect. That being said, leaving the beach for the Frantoio Ipogeo di Palazzo Granafei Museum, an old olive oil mill with english-speaking guides, is definitely a must!

For your third day, you can choose your own adventure. We’ve created two different routes to Leuca! Our shorter route follows the coastline all the way to the heel of Italy’s boot (Leuca). This route will bring you passed Torre San Giovanni, Torre Vado, Marina San Gregorio, and dozens of gorgeous beaches and grottos. Our longer route follows the coast until Torre Sinfono where you’ll then turn inland and bike through quiet country roads and national parks, as well as the towns of Ugento, Acquarica del Capo, and Specchia. When you arrive in Leuca, be sure to visit its monumental staircase and lighthouse! The beautiful waters in front of you is where the Ionian and Adriatic seas meet, and you can’t go wrong with any seafood dish on the menu!

From Leuca, you’ll follow the coastline north to Otranto. Along the way you’ll pedal passed gullys, grottos, old towers, and beaches, as well as charming seaside towns! In Tricase Porto, you can visit the Maritime Museum, home to sea art, traditional boats, and ancient sea traditions. Around kilometer 41 (mile 25) you’ll arrive at Porto Badisco. The wall art of their “Deer Cave” is known as the Sistine Chapel of prehistory. These paintings date back to the Neolithic period, around 7,000 years ago. Shortly afterwards, you’ll arrive in Otranto which is famous for the Archdiocese of Otranto, a church where the bones of 813 martyrs are celebrated, as well as its intricate mosaic floors surviving from the 1100’s. Indeed, Otranto Cathedral’s floors are famous for being one of the biggest mosaics in Europe! For an attraction a little less macabre, the Otranto Castle has a museum you can tour, as well as a fantastic panoramic terrace to view the city from.

For your last ride, you have two route options to choose from. The shorter route takes you north to lakes Alimini Piccolo and Alimini Grande and continues along the coastline. Our longer route has you headed inland to Melpignano, Castrignano de’ Greci, and Carpignano Salentino. Our two routes will rejoin at Conca Specchiulla, a small coastal village, before pedaling the remainder of the route north along the picture-perfect turquoise coast. Like the last couple of days, you’ll have dozens of beaches and caves to stop and explore along the way! Before your final destination you’ll enter the small town of Acaya. While it’s a perfect place to stop for an espresso, it’s also home to a castle made by the famous architect Gian Giacomo dell’Acaya! Finally arriving in Lecce, the Saint Lazarus Column, the Basilica of Santa Croce, and the Palmieri Convent (now a cultural center) are great stops to finish off your tour.

After breakfast, you are free to depart at your leisure (you might want to visit a couple more attractions before you leave!). If you're departing by train, Lecce conveniently has a train station on the west side of town.

If you’re going to Brindisi’s Salento Airport, the best route is the direct Pugliair Bus that leaves from Lecce’s City Terminal and takes about 35 minutes. You can also take the train from Lecce to Brindisi, but this requires a change at the train station to Brindisi’s local AP bus line to get to the airport itself.

These prices do not include: 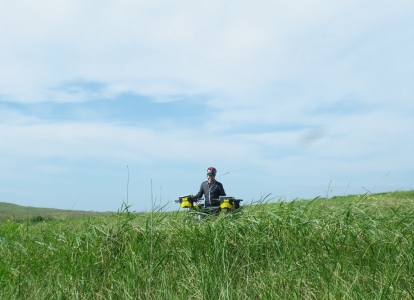 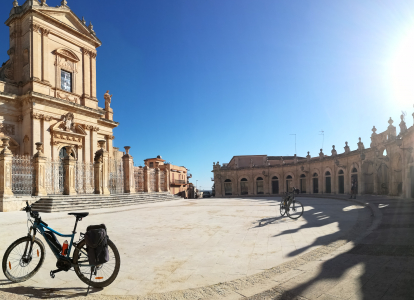 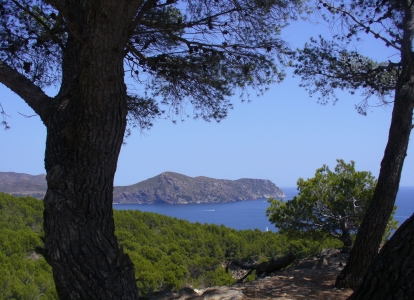