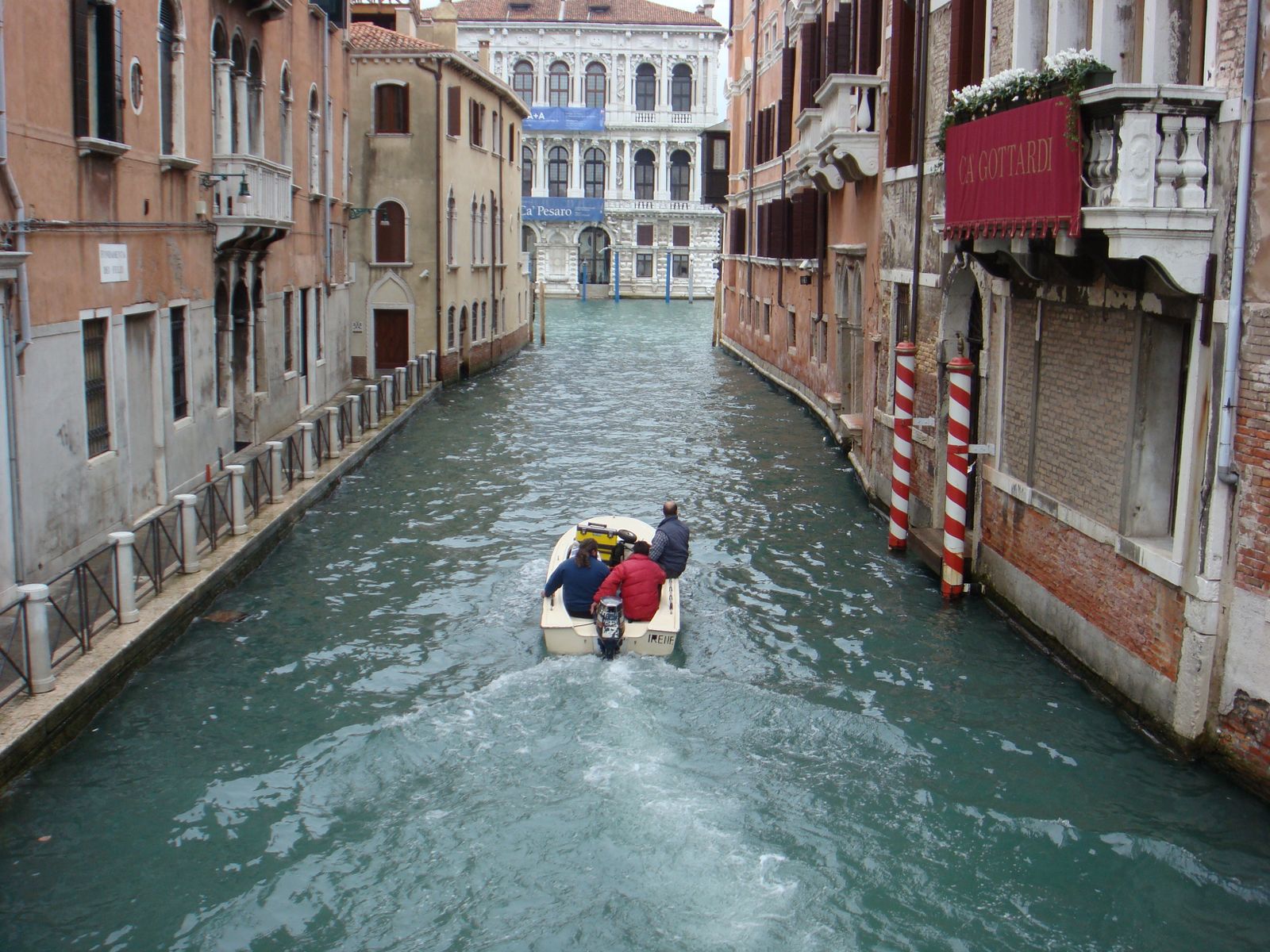 Italy’s Veneto region, home to Venice, Verona, and Vicenza is the type of place that will have you shaking your head in endless amazement while repeatedly uttering, “incredible,” “magnificent,” and “they sure like the letter “V.”

Actually, we like the letter “V” too. Especially when describing Veneto as vibrant, vivid and vaunted! And we’re not embellishing. Its ranking as Italy’s most visited region vehemently validates our veneration.

Most of our tours here include visits to Venice, Verona, and Vicenza, all designated World Heritage sites. Venice, the most famous of the three, harbors more architectural and artistic landmarks than most continents. Piazza San Marco, Doge’s Palace, Santa Maria Della Salute, and the Basilica di San Marco are all here. As are, of course, canals. You’ll have plenty of time to take a gondola ride past Venice’s amphibious buildings, or what French novelist, Paul Morand described as, “Buildings that regret that they are not boats.”

Vicenza, Venice’s often overlooked neighbor to the west, is the type of place that if it were located anywhere else in the world would be a first-choice destination. The city’s center is an open-air showcase to the genius of a native son, Palladio, the Frank Lloyd Wright of the Medieval era. The Loggia del Capitaniato, Basilica, and Teatro Olimpico are three of Palladio’s most spectacular achievements that warrant must-visit status.

And further west lies Verona, best known as the setting for Shakespeare’s Romeo and Juliet. Though fictional, the city treats it like non-fiction, as evidenced by the Casa di Giulietta, a huge tourist draw. The Piazza delle Erbe, Basilica di San Zeno Maggiore and The Arena, the world’s third largest Roman amphitheatre, are Verona’s most popular non-fictional attractions that, ironically, possess saga-like grandeur. The combination of Veneto’s flat landscape and defined bikeways add to the appeal of this tour, assuring you, dare we say, a very venerable vacation.

In this spectacular area, we offer "Veneto-centered" self-guided bike trips that will let you explore the Veneto and its extraordinary jewels, but we also offer leisurely tours that link the Dolomites to the Veneto via easy routes (mostly using bikeways). Across Lake Garda, for instance, links Bolzano to Riva del Garda following the bike route along Adige river before getting on a 4-hour cruise and overnight by Lake Garda.

For Avid riders, we highly recommend our cycling trip from Dobbiaco to Venice or Campionissimo Veneto... Challenging, but so worth it! 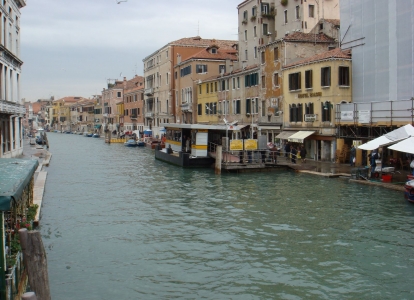 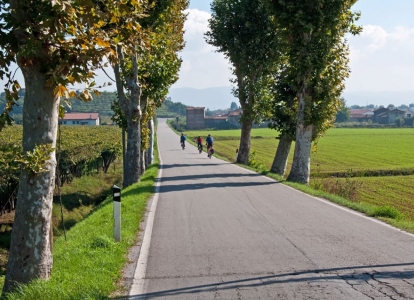 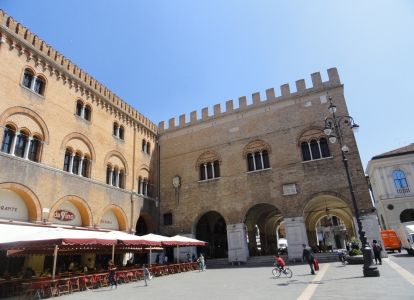 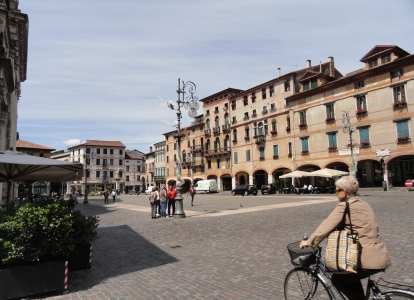 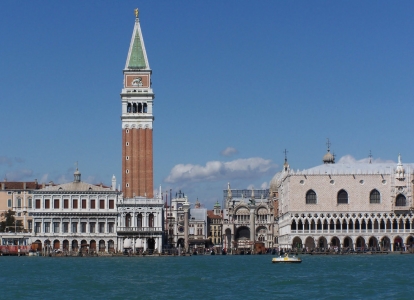 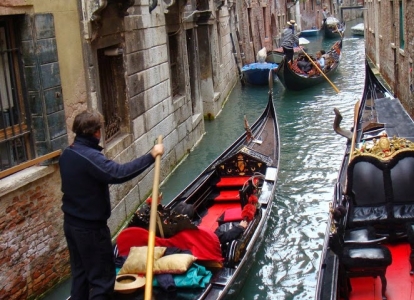 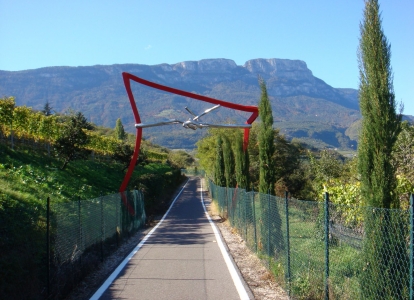 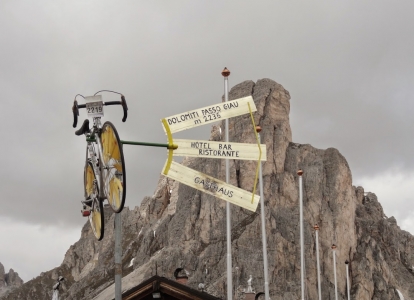