Home > Articles and tour tips > Apulia > Getting to Apulia 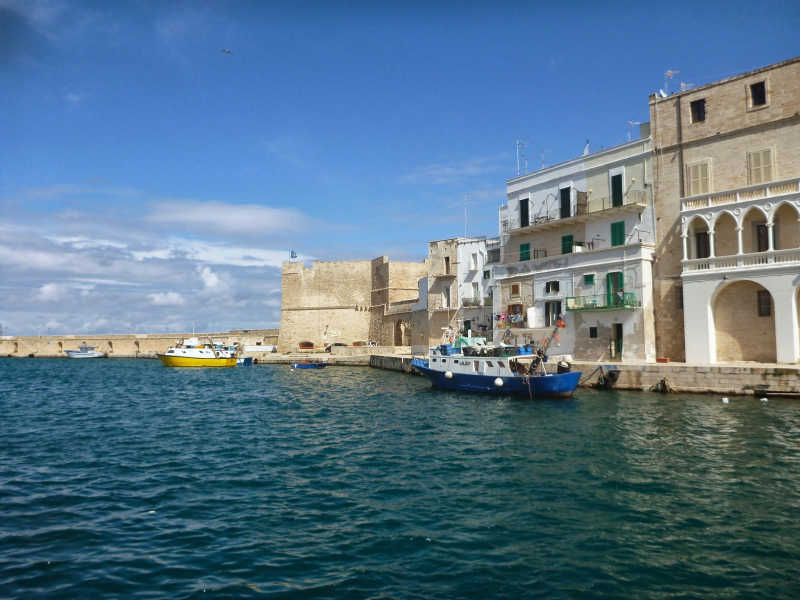 Located in southern Italy (also known as the heel of the boot), Apulia (Puglia in Italian) is a great destination for cyclists. Cycling in Apulia offers virtually traffic-free country roads over mostly flat terrain, some of which follow the coastline while others cover the lush inland plateaus. Apulia is considered one of the few remaining regions in Italy not affected by mass tourism.

How to get there: Airports

Our two tours in this region start in Bari and Matera. Our tour starting in Bari ends in Brindisi which might be the perfect exit point for you! The airports for this region are the Bari Airport (BRI), also known as the Bari Karol Wojtyła Airport, or the Palese Airport and the Brindisi Airport (BDS), also known as Salento Airport. They are moe regional, so you may need flight transfers in hubs such as Rome, Zurich, Paris, Munich, or Frankfurt. The international airport close to this region is Naples International Airport (NAP). 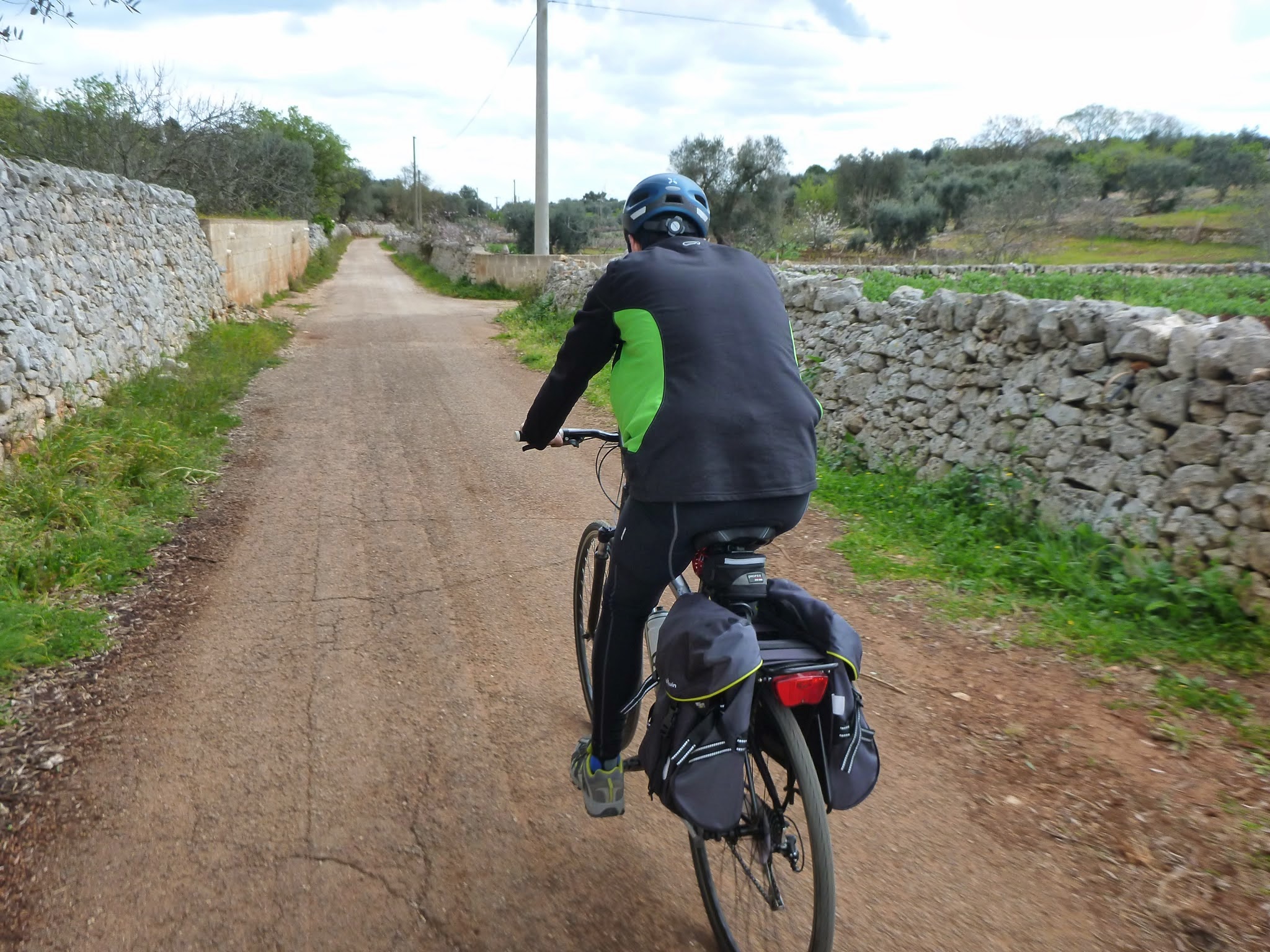 How to get there: Using Trains

If you wish to travel by train with your bike to Apulia, do read the following pieces:

If you’re taking a train and the ticket costs you less than 3.50 Euros, Trenitalia suggests that you buy another second-class ticket for your bicycle from the self-service machine, and you can take your bicycle with you. Another option for longer train rides is a separate 3.50 Euro ticket that is valid for 24 hours of train time (which cannot be purchased from a self-service machine). The rate may be increased on some night trains. For full details, please see Trenitalia’s website: https://www.trenitalia.com/en/services/travelling_with_yourbike.html

As in France, all bicycles can be carried on board for free if they are dismantled and in a box or covered.

Here’s the makeup of the Italian rail network:

Intercity (IC): Day trains to and from Italy's major cities and towns.

Intercity Night (ICN): Overnight trains to and from Italy's major cities and towns.

Regionale: more local trains that stop at every station. 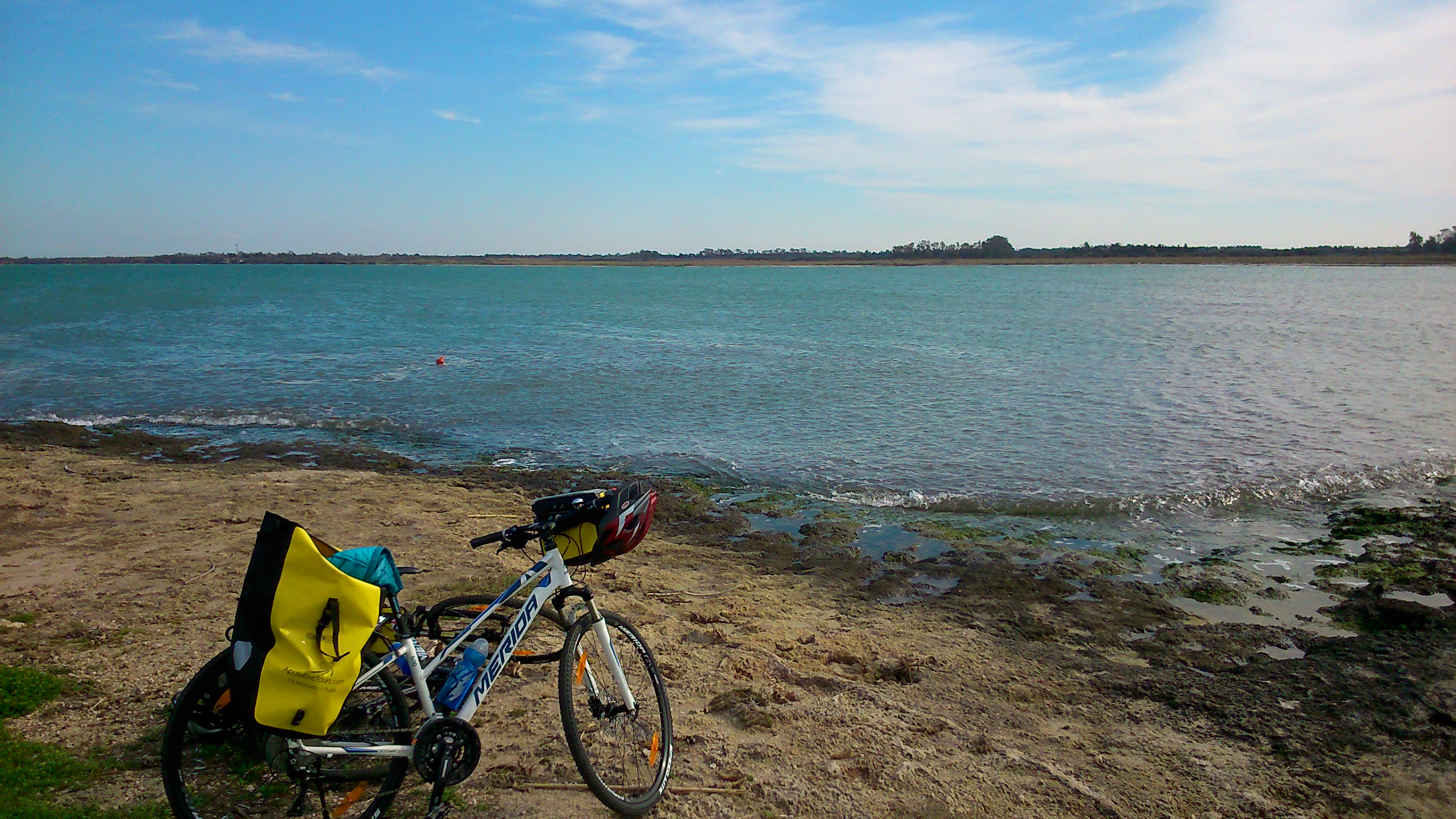 How to get there: Public Transportation

Apulia is not well-covered by Trenitalia, but is a great way to travel to Italy’s main cities, as well as out of the country. In this region, Trenitalia serves the following towns: Lecce, Brindisi, Ostuni, Fasano, Bari, Gravina, Adelfia, Turi, Noci, and Martina Franca. That being said, wherever you need to go most likely has a bus connection.

You may choose to rent a car in Italy for part of your journey. Dealers can be found at all Italian airports and at the ItaliaRail stations. You can find the best deals by comparing rental companies online: Avis France (www.avis.com/), Europcar (www.europcar.com/), Budget (www.budget.com), SIXT (www.sixt.com/), Hertz Italie (www.hertz.com), and Enterprise Italie (www.enterprise.com/). Note that drivers must be over 21 to rent a car (21-25 year olds may face extra fees) and they must possess a valid driver’s license. (An international driver’s license would help.)

For more information on what you can see while cycling in Apulia, check out Cyclomundo’s Apulia Regional Information. 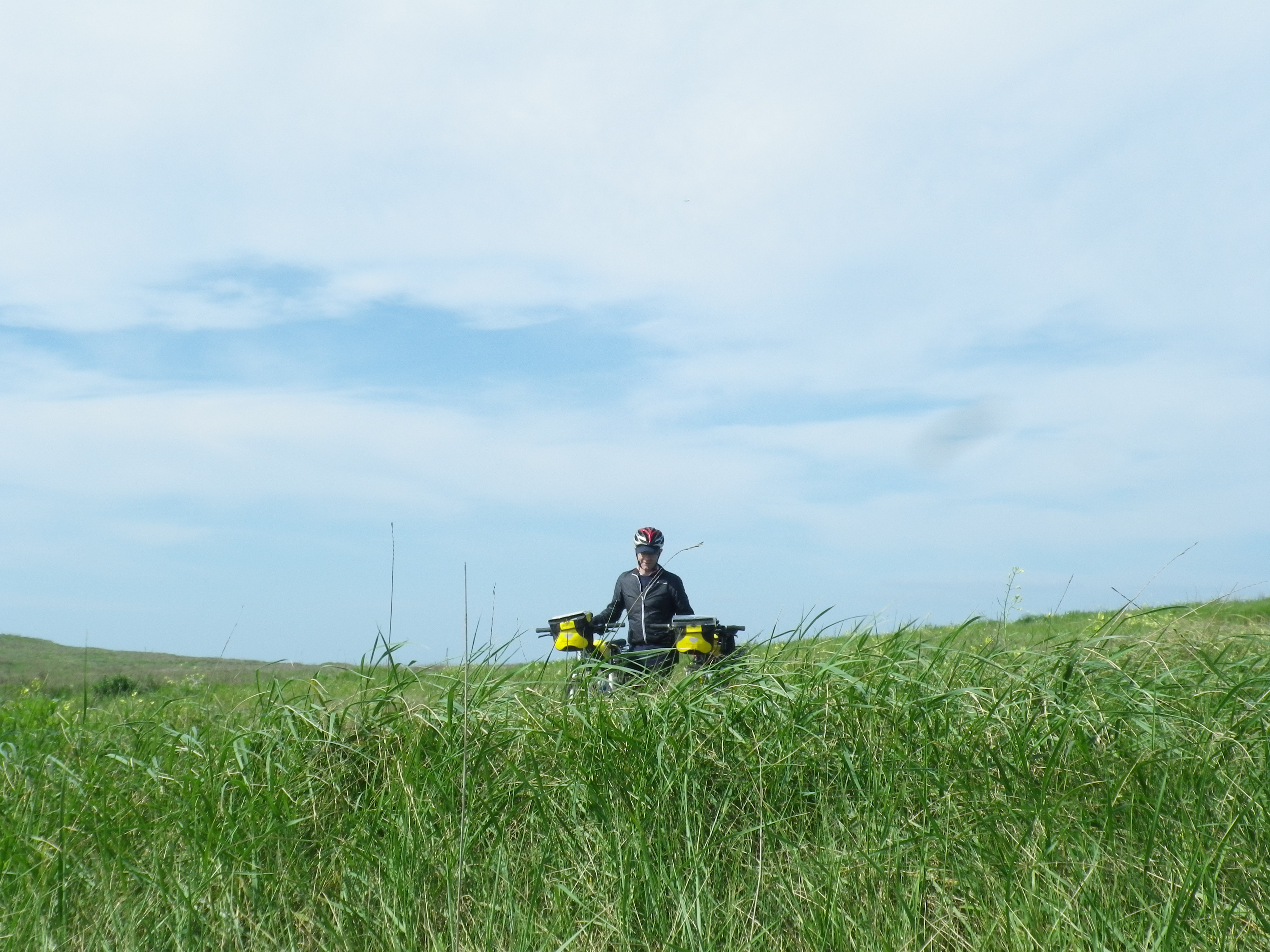 FAL (to Matera from Bari and other towns): http://ferrovieappulolucane.it/ 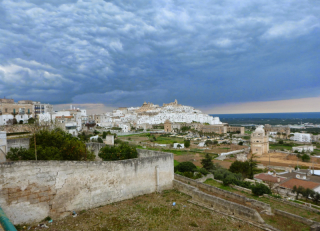 Apulia Regional InformationIn this article, we cover the “basics” you need to know before traveling/cycling to Apulia (Puglia in Italian). Among other topics, you’ll [+] 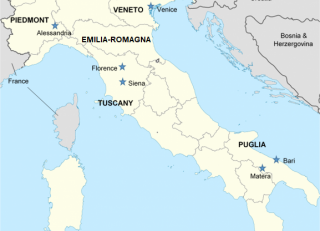 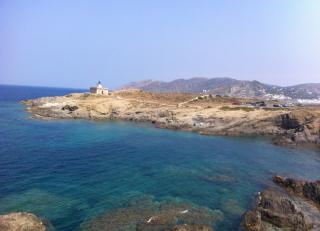